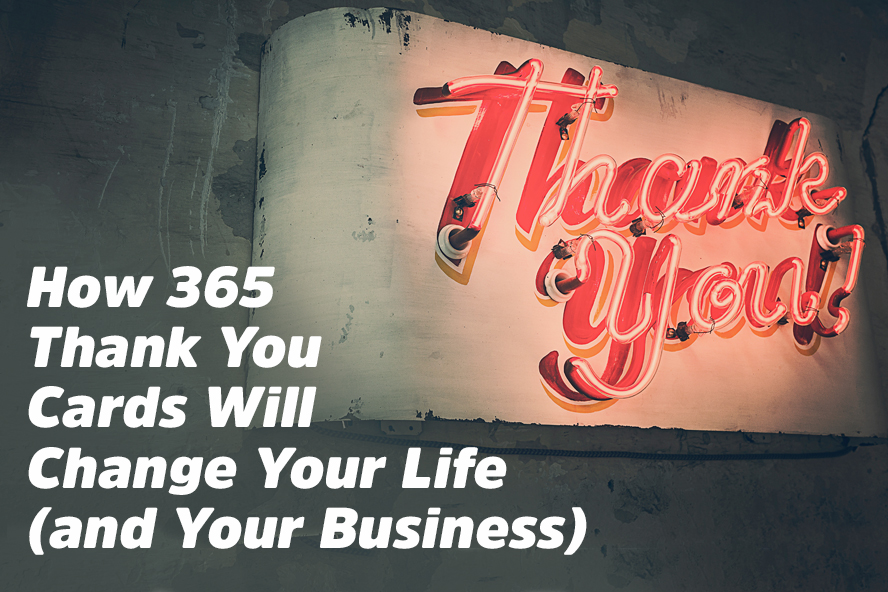 On New Year's Day in 2008, John Kralik, the author of 365 Thank Yous: The Year a Simple Act of Daily Gratitude Changed My Life had a revelation. His life had been steadily falling apart. He was in debt, over-worked, distanced from his children, and fighting through a painful divorce. His prospects were dimming, and he desperately needed a boost.

He took a hike in the mountains to clear his head and get some perspective. As the landscape drifted past, twigs and pebbles crunching beneath his feet, he suddenly heard a voice. "Until you learn to be grateful for the things you have," it said, "you will not receive the things you want."

The thought struck him to his core. He realized he was so busy focusing on what was no longer his, he'd lost track of what he had, and how he could use that to move forward. Excitement welled up inside for the first time in a while.

As he trekked back out of the wilderness, he remembered when his grandfather gave him a silver dollar as a child. "Send me a thank you note for it, and you'll get another one in return," he'd said. It was a powerful lesson in the value of gratitude, but it wasn't until that moment on the mountain, years later, that he finally got it. Gratitude creates its own returns. 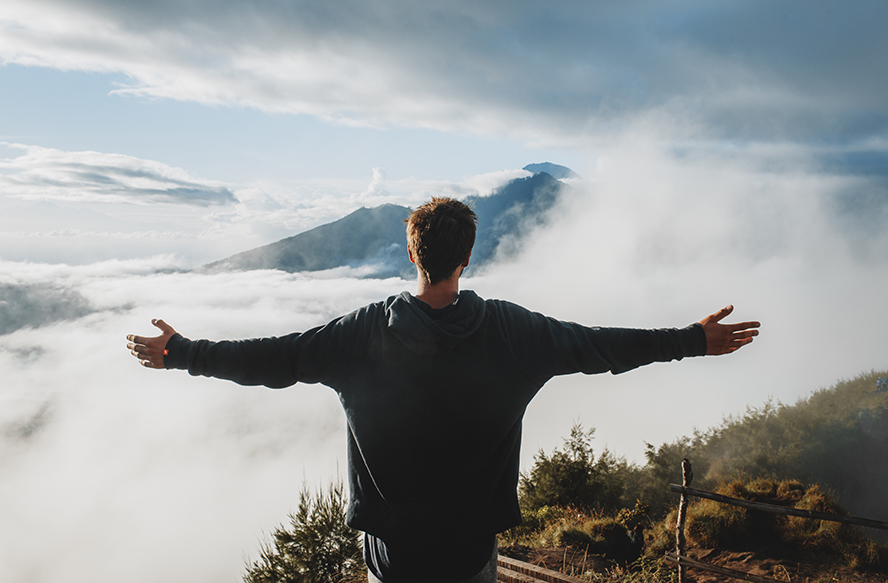 He Made a Life-Changing Commitment

That began a year-long experiment in which he committed to writing 365 thank you notes. He started sending them to his family and friends and eventually expanded to clients, business associates, his daughter’s teachers, and even managers at local restaurants.

In the process, he discovered just how much he had to be grateful for. Trying to locate 365 opportunities to send a thank you card made him scrutinize every situation. He realized that there were things to be thankful for, even in challenging situations.

The deeper he plumbed for gratitude, the larger his store of it became. By the end, his worldview had radically changed. He no longer lamented his losses. Instead, he was deeply grateful for everything he had. This change in perspective had an indelible effect on his life. He reconnected with his daughter, reclaimed a failed relationship, and achieved his dream of becoming a judge.

SEE ALSO:   Ways to Thank Someone For Offering Help 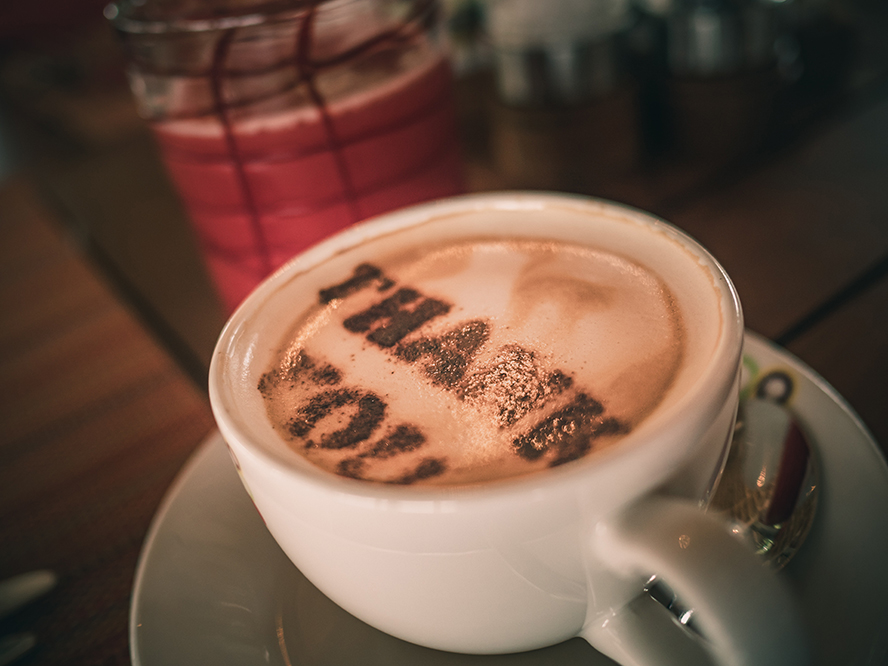 How 365 Thank You Cards Can Revitalize Your Business

Take a moment and think about to whom you might send a business thank you note. A handful of names will likely come to you quickly. These are people you’ve recently done business with or gotten help from. Now drill a little deeper. Do the names come slower? How much easier was it to come up with the first 20 than the second 20?

This mental exercise points to one of our challenges with gratitude. We often forget to say "thanks", and we only think about it concerning events that recently happened. Extending beyond this low-hanging fruit becomes significantly more challenging. We likely have more to be thankful for, but it escapes our everyday awareness. Gratitude can be hard for some people.

Now imagine trying to send at least one business thank you card every day. It’s a daunting process, but the rewards are many. The exercise forces you to look closely at your customers, vendors, employees, and partners.

You’ll find small gestures to thank that seemed insignificant at the time. Actions that you might have waved away with a perfunctory “thanks” will become more consequential. You’ll take less for granted specifically because you’ll be looking for reasons to say “thank you.”

In almost no time, you’ll start to see results. Employee productivity will climb because their efforts will feel validated. Vendors might extend better terms because of the goodwill your notes create. Customers will appreciate your efforts more merely because they know you return the sentiment.

You’ll discover beautiful nuances in all of your business relationships that you weren’t aware of before. Suddenly even inconsequential players, like your regular UPS driver or the lady who drops off your catering will seem to play a more significant role in your business and your life. The magnitude of your business connections will multiply many times over because you’ll be paying closer attention to the people that influence it.

SEE ALSO:  How to Write Thank You Letters to Your Customers

Finding 365 opportunities to express sincere thanks will take time, but there’s an enormous amount of value to be derived from the effort. On the other hand, handwriting those notes is a massive time commitment that adds little extra benefit. The power of this exercise comes from uncovering occasions for expressing gratitude, not from writing it down.

And let’s be honest. What busy businesspeople have time to handwrite 365 thank you notes? Simply Noted is a better alternative. We’ve built a fleet of handwriting machines that can create, address, stamp, and mail any number of thank you notes. These aren’t laser printers. They hold real ballpoint pens, creating a genuine handwritten experience.

With Simply Noted, you can try the 365 thank you note exercise for yourself by simply typing a note each day into our simple web interface and supplying us with an address. We’ll take care of the rest. We can even recreate your handwriting for a stunning display of gratitude.

We all have more to be thankful for than we realize, and this is doubly true for businesses because they touch so many people’s lives. Imagine how much more connected you’ll feel to all of them when you take a close look at everything they do for you and your organization. It’s an enormously rewarding experience that can have lasting effects on your mental well-being and your business’s health.

And you’ll make a lot of people smile, which is worth the time by itself.