10 Best Ways to Thank Your Professor 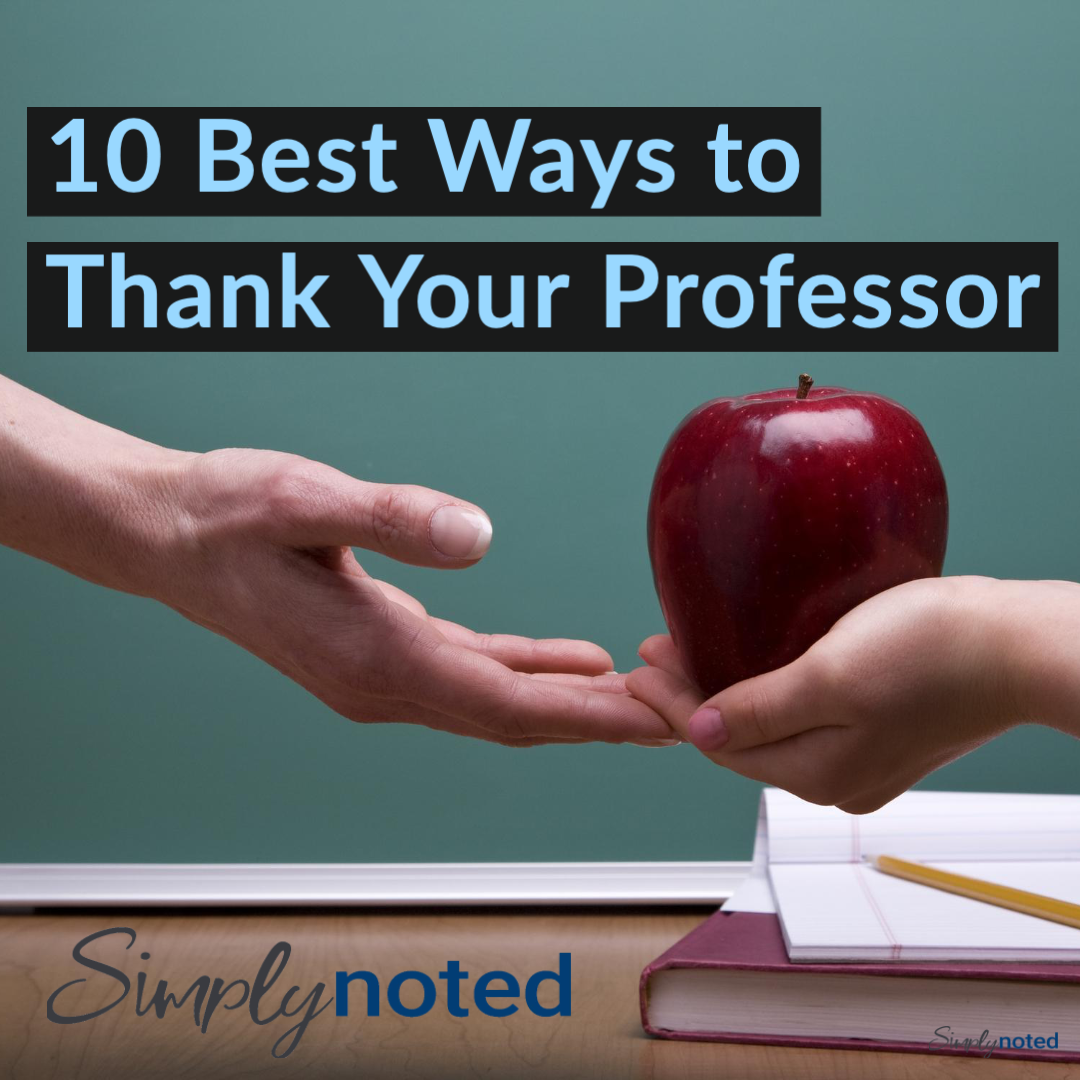 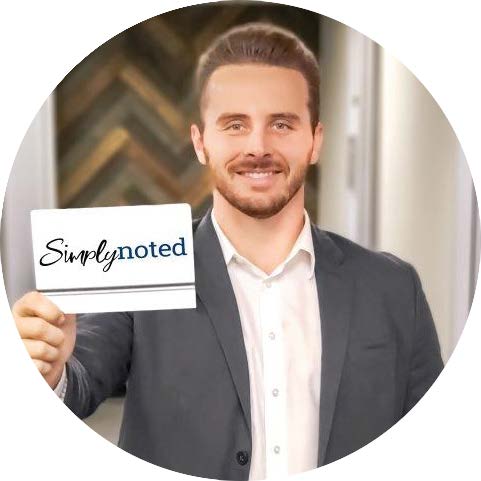 10 Best Ways to Thank Your Professor

College professors play a critical role in a young adult’s life. They can simultaneously act as teachers, career mentors, counselors, and friends. At a time when young people are seeking meaningful answers about the world, professors can become central figures in their lives.

Wanting to thank them with some sort of meaningful gesture at the end of a term is perfectly understandable. And there are a lot of ways to go about it. So the next time you find yourself wondering, “What’s the best way to send a thank you note to Professor Davis?” wonder no more.

Here are ten great ways to says “thanks”. 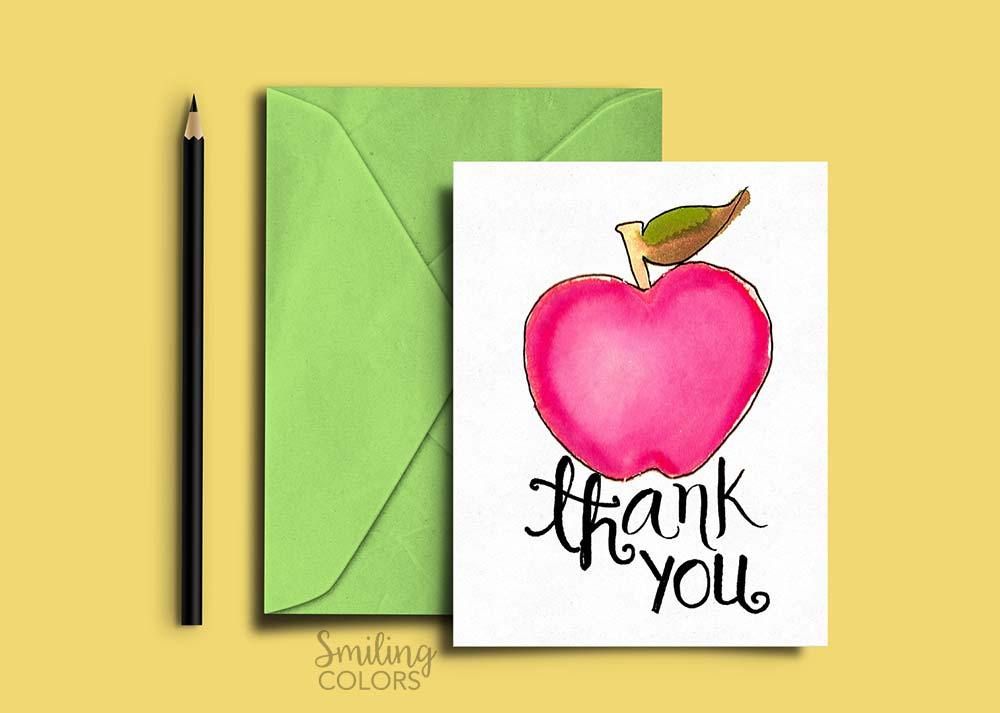 Send Them a Handwritten Card 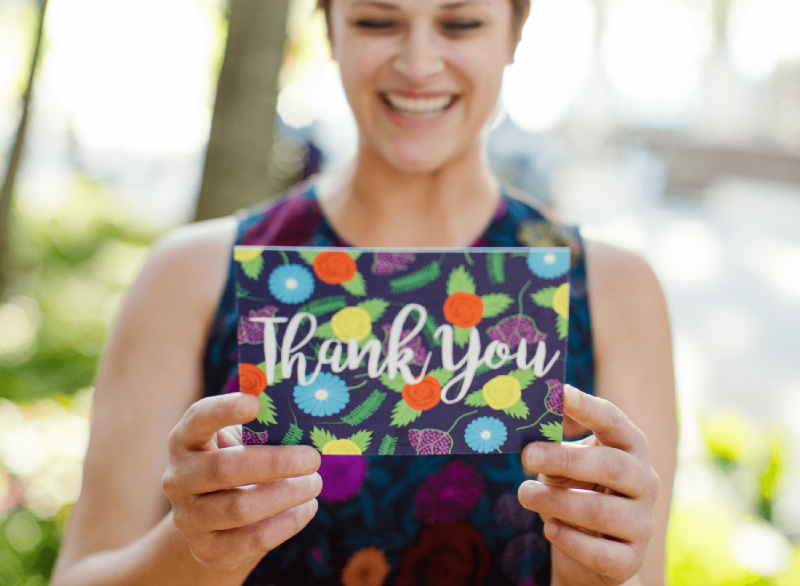 You can’t go wrong with a handwritten note. It lets you capture your thoughts in a tangible form that becomes a keepsake for the other person. Let your professor know the difference they made in your life. Explain what you found most engaging in their lectures. Thank them for the dedication they showed to you and your classmates. Your card will brighten what is likely an otherwise hectic day.

You can’t go wrong with a handwritten note. It lets you capture your thoughts in a tangible form that becomes a keepsake for the other person.

Send Them a Personalized Email

An email also allows you to capture your thoughts, though in a substantially less tangible form. But as we’ll discuss later, formality isn’t a central feature of student/professor relationships, so a warm thank you via email can suffice. The sentiment will convey even if the delivery mechanism is less than sentimental.

An email certainly isn’t a keepsake, but that doesn’t mean your professor won’t occasionally refer back to it when they need a positive affirmation that they’re doing a good job.

Everyone remembers getting their friends to sign their yearbook in high school. It seems a strange way to say goodbye by asking other people to write you a message, but it actually demonstrates that you care for them. Because if you didn’t care what they had to say to you, you wouldn’t bother asking them.

Asking a beloved professor to sign your textbook shows that you appreciate everything they did for you and would like something personal from them to remember them by. Because your textbook was a critical part of your learning experience, it’s the perfect item to carry this special memory.

Share in a Card the Most Meaningful Lesson You Learned

This is a profound way of showing your appreciation for what your professor did for you. It’s a grand demonstration that not only did their lessons penetrate, they made a difference.

Choose the lesson that most deeply resonated for you, and express why it was so impactful. Let your professor know that it wasn’t just the material that mattered. It was the way it was taught that made the difference.

Bring Them an Apple

It doesn’t get any more classic than this. Grade school kids have been bringing apples to their favorite teachers for tens, and possibly hundreds of years.

While the gesture is far less common today, it can make a fun, ironic, tongue-in-cheek thank you that’s hard to beat. It’s cute, comic, and meaningful.

The apple becomes a symbol of your appreciation.

Buy Them a Small, Meaningful Gift

A small, inexpensive gift would be a welcome way to say a warm thank you.

You don’t want to spend a lot of money because even a moderately expensive gift may make your professor uncomfortable.  They may have to reject it as inappropriate. But something modest and heartfelt will likely be well-received.

You might be tempted to buy them a book aligned with the subject of the class, but this is probably a bad idea. If they’re a professor of philosophy they likely already have a comprehensive philosophy library. Anything you might buy is probably already in their collection.

Certainly, it isn’t much of a concern between college students and their professors. Instead of sending a thank you note to Professor Williams, just approach them after class or during office hours and thank him, effusively, from your heart.

When you say thank you in person you can be sure that your message will be clearly received. And it’s an appropriate gesture because your entire relationship is predicated on direct face-to-face conversation. There’s an intellectual intimacy that teachers and students share.

An in-person thank you may be the best expression of gratitude you will find.

Talk Them Up to Future Students

Put in a good word for your professor to people you know that may be in his or her class in the future. It’s a simple gesture, but it creates future students that are excited to learn what the professor has to share.

In a sense, you’re giving your professor a gift that they won’t get until some point in the future. And they won’t know you gave it to them.

But they will appreciate it.

Just Be a Great Student

Good professors thrive off of strong intellectual discourse. They’re passionate about engaging young minds and molding them into capable adults. The worst insult you can heap on a dedicated teacher is apathy. Students that don’t want to be there suck all of the joy from the profession.

If you want to show your appreciation for what professors do, give them what they want — a dynamic student that’s engaged and actively learning.

One of the best thank-yous you can give is to let your professor’s superiors know what a fantastic job they did.

Professors work hard. Preparing lectures, teaching, holding office hours, and grading papers can consume a huge amount of their time. When they’re devoted, and they happily put in the time to benefit their students, it’s important that they’re rewarded. Sending a thoughtful but effusive review in a handwritten card can make a positive difference in their lives.

Simply Noted is dedicated to “thank yous”. Our automated handwriting machines use real ballpoint pens to create warm, handwritten cards that are the next best thing to writing it yourself.

When handwriting isn’t an option, but you still want the benefits of a handwritten message, give us a call. We can handle orders of any volume. 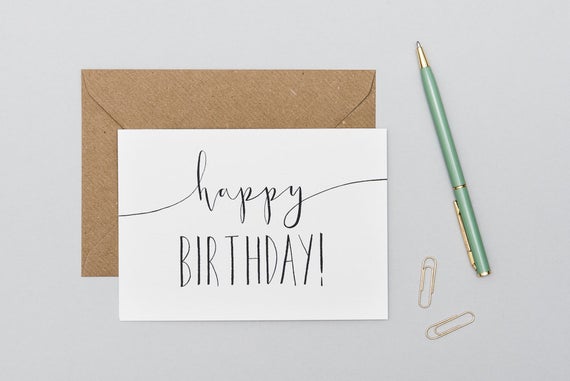 Never forget sending a Birthday card again with Simply Noteds Birthday Automation tool. Set it and forget it and wait for your friends, family and colleagues to thank you! 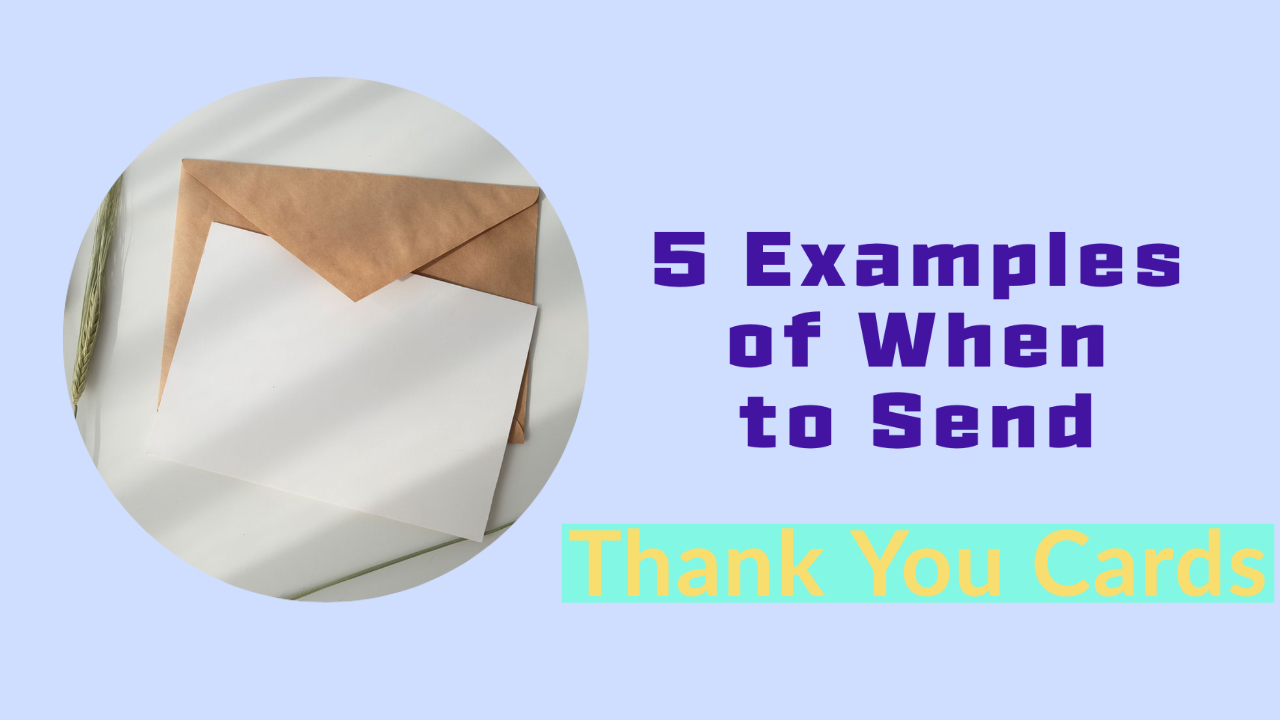 5 Examples of When to Send Thank You Cards 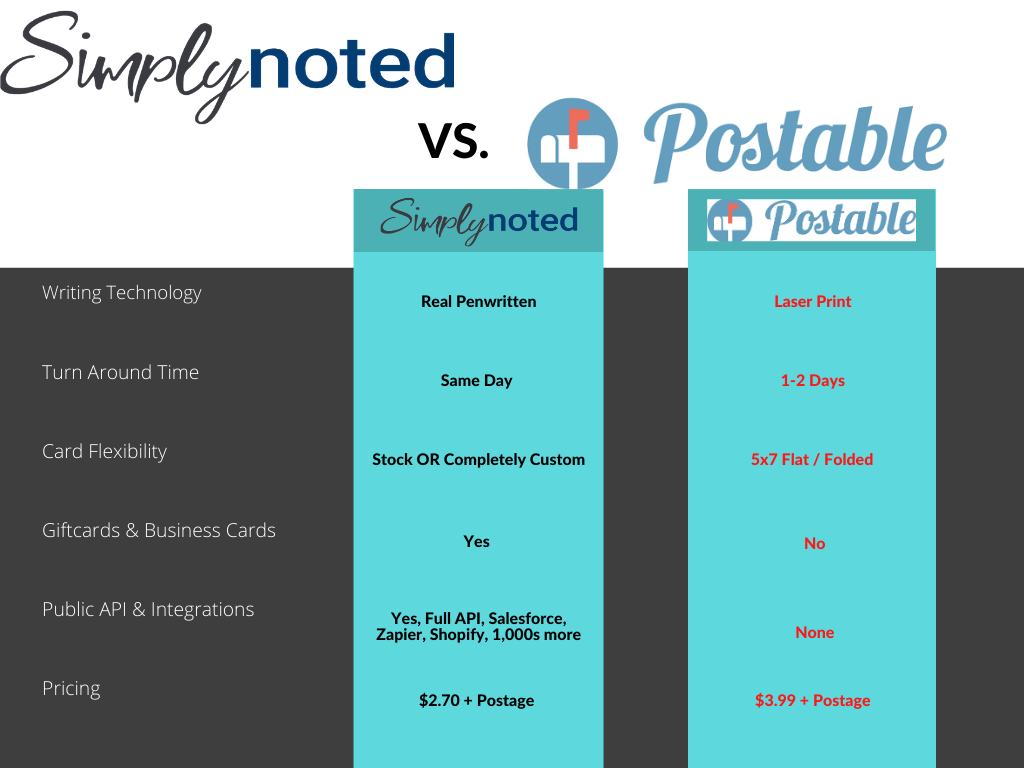