Why Handwritten Notes are Excellent Tools for Political Campaigns 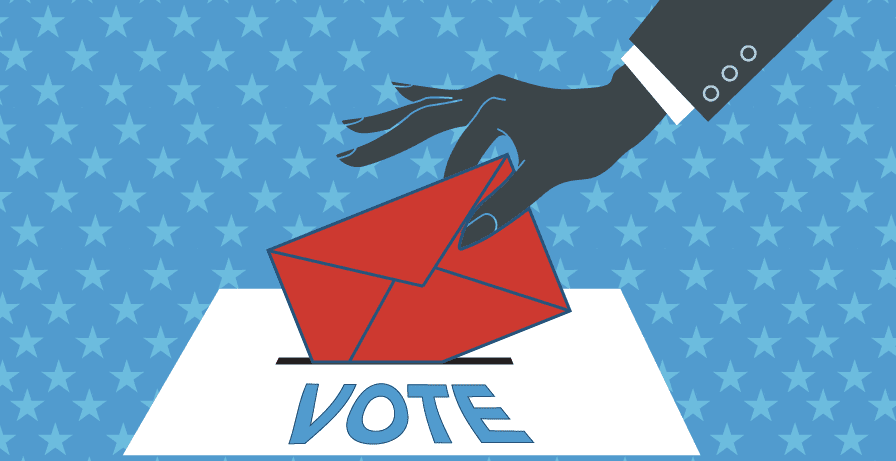 However, one tactic, which has been around nearly as long as politics, is largely ignored. And that’s unfortunate because handwritten notes for political campaigns are a powerful way for candidates to build relationships with their current or potential constituents.

Politics is personal. It deals with issues that deeply affect citizen’s lives. When voters are considering who to support at the polls, they’re more likely to favor candidates that they feel understand them — those with whom they have a personal relationship.

It’s challenging to build that sort of rapport using impersonal television ads or generic postcard flyers. Handwritten notes are much more immediate. They’re an intimate form of communication, sent directly from one person to another. They demonstrate to the recipient that the sender cared enough about them to invest the time in putting pen to paper.

And when a politician feels like they’re speaking directly to you, you’re far more likely to listen to what they have to say.

SEE ALSO: Ways to Thank Someone For Offering Help

Grassroots Activists Are Bringing Handwritten Notes Back into Politics

Grassroots campaigns frequently don’t have access to the resources and funding available to major party candidates. They need to be more creative with their communications, making the most of the volunteer labor at their disposal.

Telephone banks are a common tactic for grassroots organizations, allowing volunteers to reach individual voters directly with a minimum investment. Unfortunately, mobile technologies like automatic call blocking are reducing the strategy’s effectiveness. In many cases, people simply don’t answer the phone if the number calling them isn’t already in their address book.

In response, many activist efforts on both sides of the aisle have taken to mailing handwritten postcards and letters. Some target friends and family, while others focus on undecided voters.

The process of sending the cards had positive effects on those who received them and the volunteers that generated them, creating positive feelings of engagement with the process and changing a few minds.

Most Importantly, Handwritten Notes for Political Campaigns Get Results 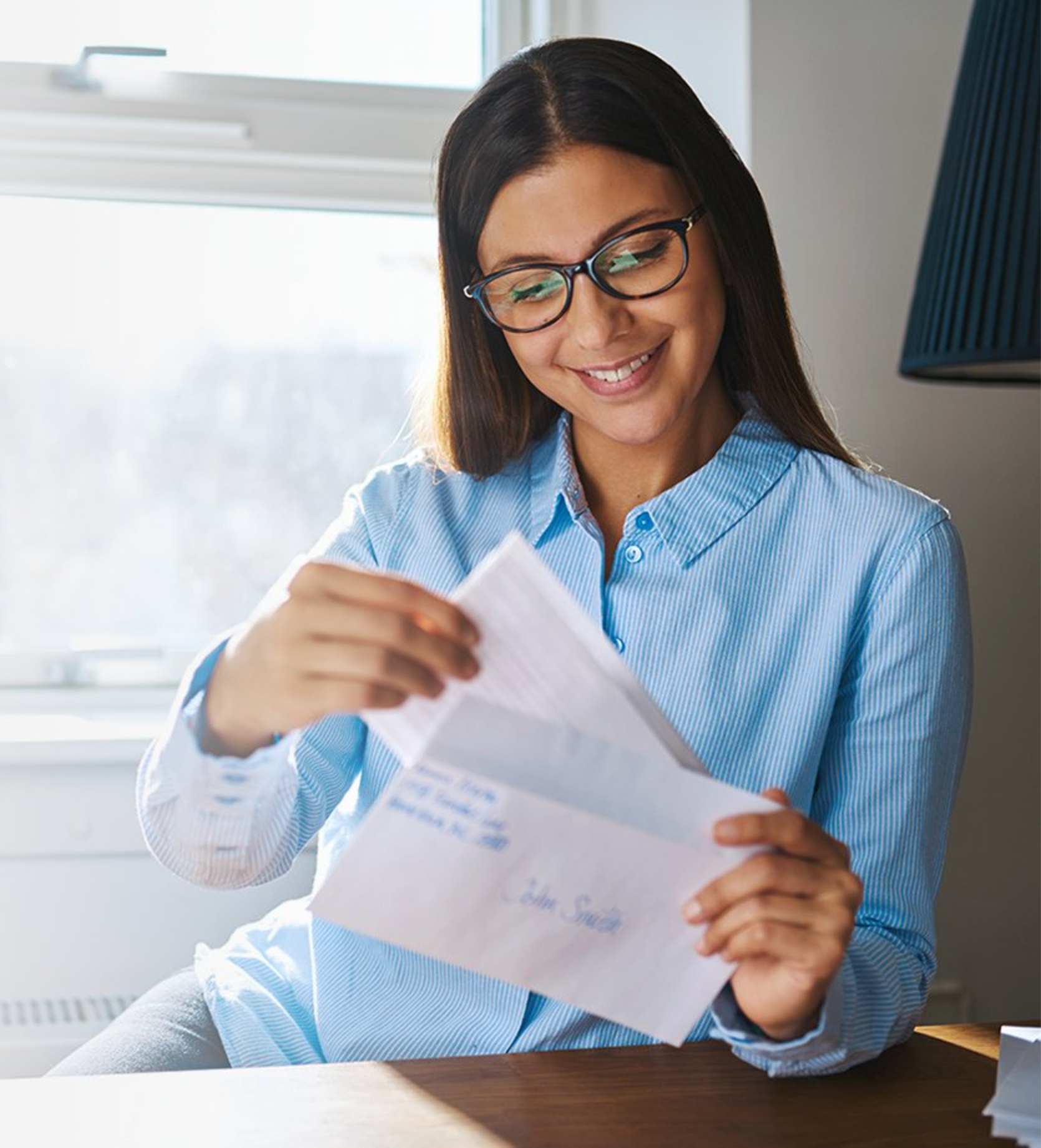 Another study found that handwritten postcards were more effective at increasing voter participation than one of the mainstays of political organizing, door-to-door canvassing.   While this tactic hasn’t been used in earnest in a presidential election, it has been successful in several local elections.

One notable example involved Illinois Circuit Court candidates Kent Delgado and Lindsay Hugé. Campaign managers realized that standard mailers weren’t working. They were expensive to produce and mail, and people were simply ignoring them, overloaded as they were by the glut of political advertising.

Handwritten cards, in handwritten envelopes, by contrast, enjoy significantly higher open rates. Voters that received the letters assumed they contained something important and likely something personalized to them. The campaigns enjoyed significant success with the handwritten tactic, but that’s not the end of the story.

What was particularly interesting was that the handwritten cards weren’t actually written by hand. They were created by a machine built to replicate the look and feel of real handwritten cards. But that fact didn’t render the cards less effective. Because voters believed the cards were handwritten, they had a proportional emotional reaction.

Simply Noted uses similar machines to create handwritten cards for customers worldwide, but we take the process a step further.

Instead of printers, our handwriting machines use real ballpoint pens. This grants our cards an authenticity that’s peerless in the industry. You can see and feel the impression left in the paper by the pen. It’s a subtle touch that printers can’t replicate. Political campaigns and grassroots organizations looking to capitalize on handwritten notes’ power would do well to take advantage of our services.

Why Handwritten Notes Are So Effective 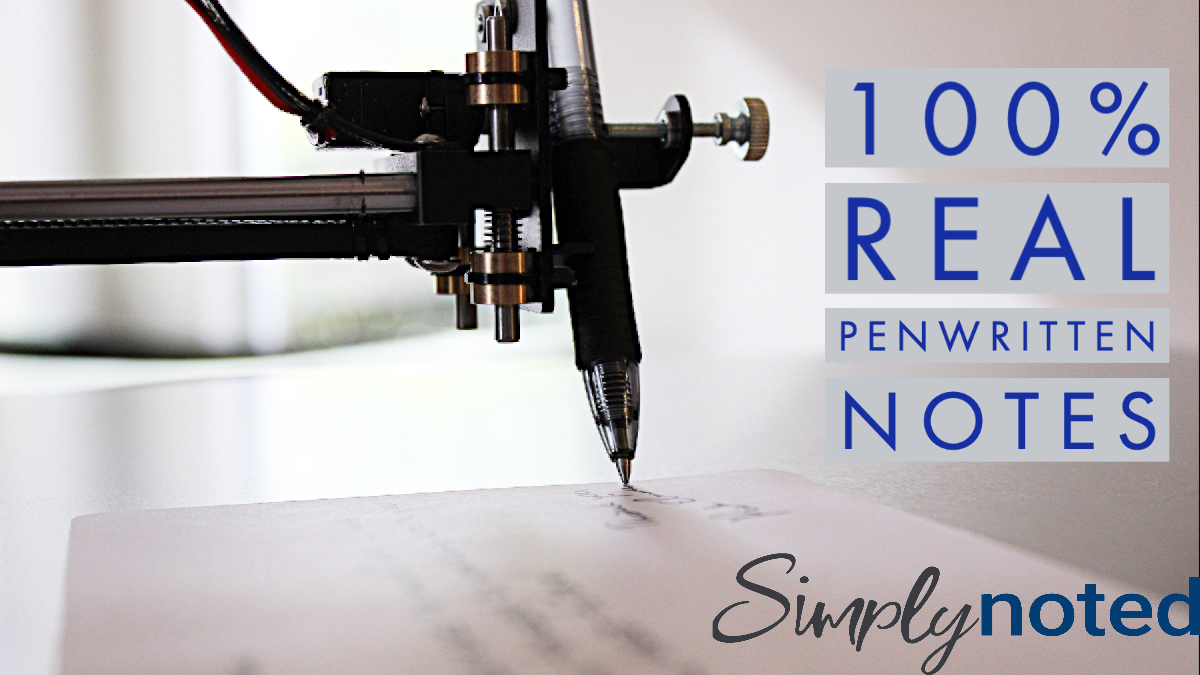 We mentioned earlier that handwritten notes had never been tried in a meaningful way during a presidential election. That’s changing in 2020.

A collection of political action groups pooled their resources to create a massive stockpile of handwritten letters that will be mailed in early October, as this post is being written. It’s too early to gauge the results, but the project’s organizers are highly optimistic about its chances.

It’s not necessary to agree with their politics to appreciate the effectiveness of the technique. Swing Left is one of the groups participating. Ethan Todras-Whitehill, the group’s executive director sums it up this way:

SEE ASLO: Everything You Wanted to Know About Bulk Mailing in 2020

“What would you do if you got a handwritten letter in the mail? You’d open it! [We’ll] get world-class open rates. It sort of forces you to engage. There’s a visceral thing about it.”

A handwritten, hand-addressed letter virtually leaps out of recipients’ mailboxes in a world dominated by email, text messages, and junk mail. It’s an unusual luxury that people rarely see anymore. It begs you to open it, and people do. By some estimates, handwritten notes enjoy a 99% open rate!

Pair excellent open rates with a handwritten letter’s ability to make a personal connection with its reader, and the format is tailormade for political campaigns. Candidates can virtually guarantee recipients will read their messages, giving them a fair chance to sway voters.

If you work with a political action committee or a campaign, give us a call to discuss what automated, handwritten notes can do for you. Simply Noted can create cards in any volume required. Our handwriting machines will hand-address your envelopes, and then we’ll put them in the mail.

You don’t have to worry about managing hundreds of volunteers. Our machines can work 24-hours a day for you, getting the word out about your candidate or issue. Let us show you the power of handwritten notes for political campaigns.