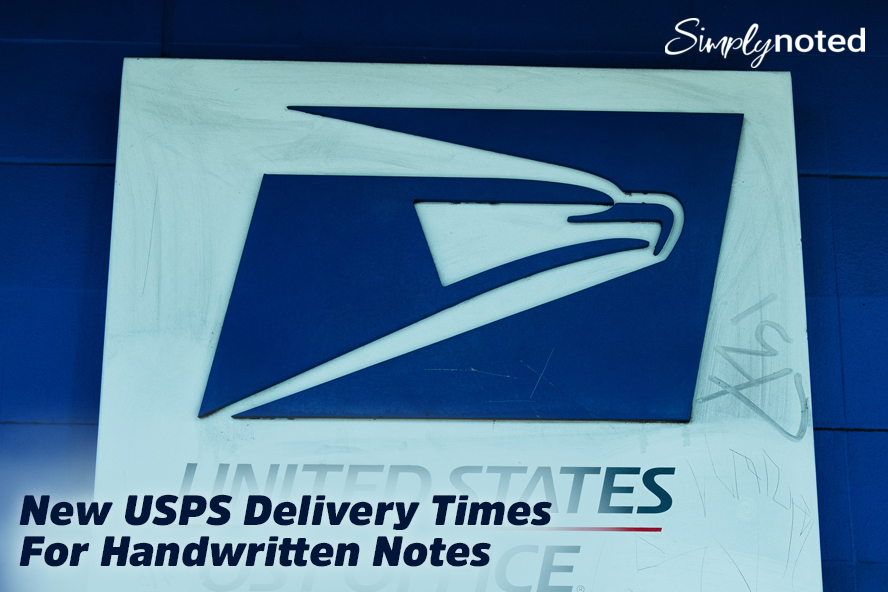 Old Faithful. Mr. Reliable. Lady Dependable. These are all names you could use to describe the United States Postal Service (USPS,) at least until recently. For as long as anyone can remember, delivery times for handwritten notes and other first-class mail has been consistent — and speedy. The post office guaranteed delivery on most first-class mail within 1-3 days — if you were mailing something around the corner it would usually arrive the next day. Even far-flung locations were still accessible within 3.

As of October 1, that’s all changed.

In an effort to save money within the ailing organization, Postmaster General Louis DeJoy is beginning a ten-year plan that’s resulting in longer delivery times and ultimately higher prices. Below you’ll learn what this means for your handwritten notes, bill payments, greeting cards, and more. One thing’s certain — we’re all going to need to leave a few extra days if we want to ensure on-time delivery.

SEE ALSO:  How Long Does Snail Mail Take to Arrive?

WHY THE CHANGES ARE HAPPENING

The US Postal Service loses money. This isn’t by itself alarming. It’s a government agency, not a for-profit venture like FedEx or UPS. However, due to increased competition and several other factors, the post office has lost a lot of money for many years.

In 2020, the agency reported a $9.2 billion loss. In the eleven years prior, USPS took a total loss of $69 billion, according to a GAO report. To help maintain liquidity through the pandemic, Congress made $10 billion in emergency loans available to the flagging organization.

Competitive pressures are likely to increase in the future. Louis DeJoy and other high-ranking postal officials feel revised service standards and higher prices are necessary to maintain the post office’s overall mission.

During a February 2021 congressional hearing, Mr. DeJoy said, “Does it make a difference if it's an extra day to get a letter?” Some might say, “No,” and for them, the service extensions make good fiscal sense. But for many businesses, slower, more expensive postal service could push them off to the service’s competitors.

It’s anyone’s guess whether these new measures will be a net positive or negative, but the delays are coming whether we like it or not. 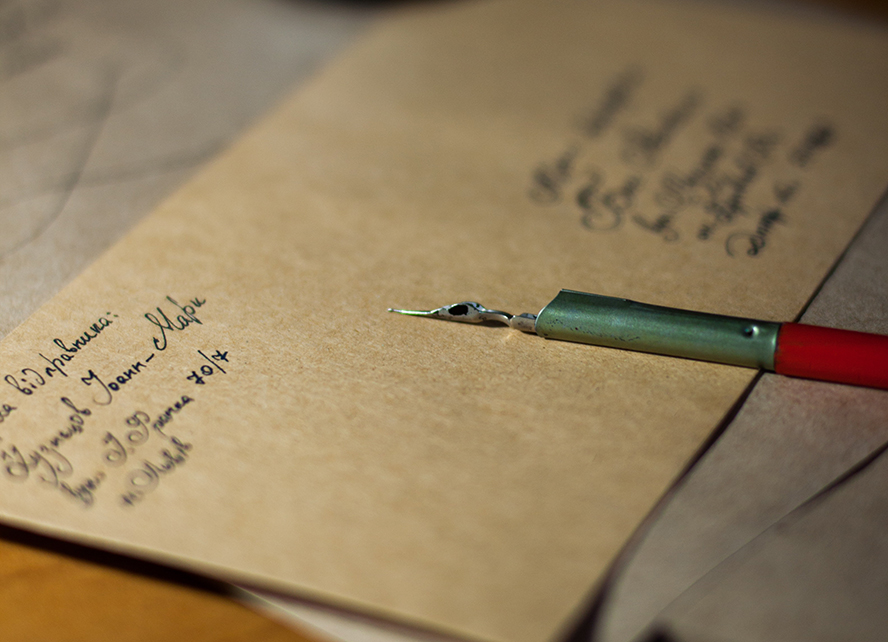 Before October 1, most first-class mail and periodicals were delivered within 3 days. Beginning in October, USPS extended that standard to 5. The service is lengthening its longstanding 1-3 day delivery window to 2-5 days.

Who Will This Change Affect?

The agency’s delivery extensions will primarily affect mail that’s traveling farther than 930 miles. Before, the agency completed these long-distance deliveries within the same 3-day window as shorter trips. This won’t be possible going forward due to policy changes within the post office. Fewer packages will utilize costly air travel, with a greater share traveling by truck. Slower ground transport requires a longer delivery window.

If you’re sending a handwritten letter a short distance, under 140 miles, you’ll still enjoy 2-day delivery (1-day delivery is likely gone for now.) Mail traveling between 140 and 930 miles will make the trip in 3, no real change from the present. Longer trips will need more time.

For the first time, you’ll need to consider the distance you’re sending a letter when factoring when you should put it in the mail. But the change isn’t universal. According to an agency spokesperson, 61% of first-class mail will notice little difference due to the new policies. It’s the other 39% that will need to be more careful in their calculations.
SEE ALSO:  10 Best Employee Thank You Note Examples 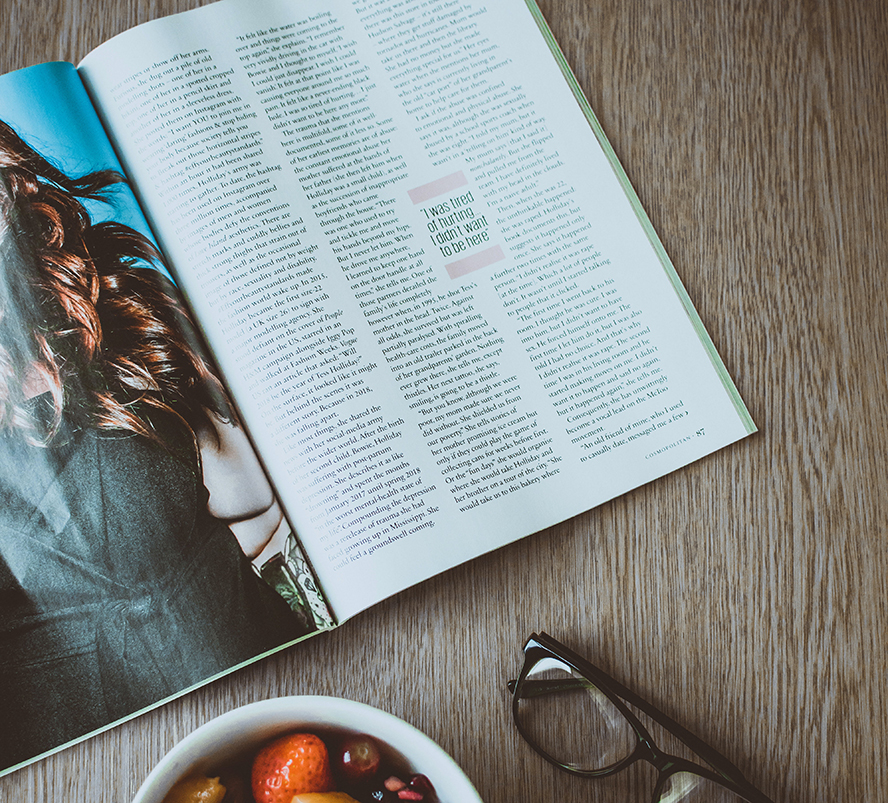 Magazines and other periodicals will bear the full brunt of the service extensions. The impacts will be felt by 93% of the periodicals mailed in the US. This change will likely go unnoticed. Most subscribers are surprised each month by their magazine deliveries already. They’ll have no cause to notice an extra day or two.

WHAT ELSE IS CHANGING?

Extended delivery windows are just one of the changes that patrons will notice. Prices are going up, as well.

First-class postage already climbed 3 cents in August. The agency plans to continue increasing prices biannually each year, in January and July. The 2021 holiday season will also see a temporary increase in parcel costs, ranging from 20 to 30 cents for smaller packages up to $5 for larger parcels.

Along with these price increases, the agency’s 10-year plan calls for shorter post office hours to help defray labor costs.

All of these changes translate to higher prices for poorer overall service. Old Dependable will still live up to that moniker — the mail will always get through — it’s just going to take longer and cost more. 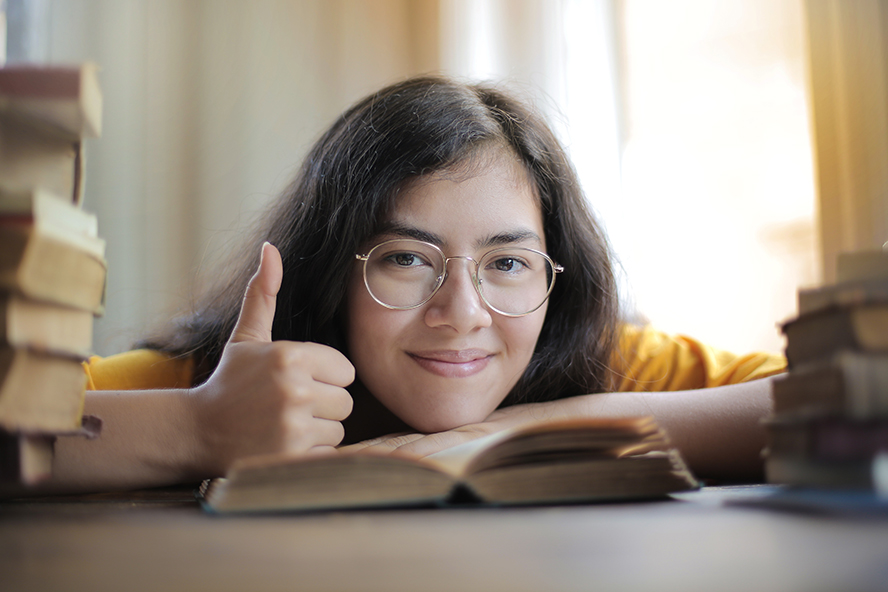 USPS delivery hours for its priority mail and priority mail express services also changed in 2021, albeit earlier than the October revisions. These alterations went live on May 23, 2021.

The first part of this article focuses on delivery times changes made in 2021. Since then, USPS has enacted further changes that alter the delivery times for some of its other services. This section will focus on package delivery times and less on regular mail delivery, which remains largely unchanged in 2022.

The USPS delivery time for FCPS used to be 2-3 days, on average. This delivery window wasn't guaranteed, but most deliveries fell within this window. After May 1, roughly 17% of service recipients will transition to a four day window, while 15% will find deliveries running up to 5 days. It's shipping distance that is the deciding factor, with 64% of deliveries, those not traveling too far, not noticing any service changes at all.

SIMPLY NOTED HAS YOU COVERED

Unfortunately, there’s nothing anyone can do about the coming changes. The post office may not be able to offer the kind of service it used to in today’s competitive climate. Slower, more costly deliveries may be a necessary evil in the agency’s quest for stability.

At Simply Noted, we’re keeping close tabs on these changes. You can be confident that the new USPS service guidelines won’t affect our commitment to on-time deliveries. We’ve been recalibrating our production windows to account for the expected delays so that you don’t have to worry. If you’ve elected for a specific delivery date, your card will still arrive on time.

SEE ALSO:   How to Outsource Your Handwritten Letters

Automating your handwritten notes has never been smarter. Not only do our ballpoint pen-wielding handwriting robots create stunning handwritten cards that are indistinguishable from the real thing, but they’ll also guarantee you never miss an important occasion.

We take the post office’s motto one step further. They say, “neither snow nor rain nor heat nor gloom of night stays these couriers from the swift completion of their appointed rounds.” To this we add, “...and relaxed USPS service standards won’t keep us from delivering the finest, automated handwritten notes on time.”

The next time you have dozens, hundreds, or even thousands of handwritten notes to mail, let Simply Noted do the work.